Terry Galle placed a bet on an injured economy when he opened Galle Plumbing & Heating in 1983.  Anaconda’s copper-smelting operations ceased that same year, casting a shadow of uncertainty over the community. But Terry’s gamble paid off against the odds. The business not only maintained its toehold in the local economy, but established strong roots and grew into a sturdy, far-reaching company.

Galle Plumbing was created out of necessity, with the idea that no job is too small. It grew, however, out of confidence that no job is too big. What began as a small shop called in to fix leaky sinks and hook up dishwashers is now responsible for large-scale residential and commercial projects, bidding as a mechanical contractor. The business maintains a strong local presence as a neighborhood plumber, but also works throughout Western Montana on big projects, including those for the state university system, power companies and hospitals. Galle Plumbing is capable of bonding projects when necessary.

The local community and economy have benefited from Galle Plumbing’s growth. The company offers employment that has allowed families to stay and raise children in the Anaconda area. The business has four office personnel and 12 full-time employees, which fluctuates slightly depending on workload. Galle Plumbing has an educated and experienced staff, many of whom have long histories with the company. Its foremen have 25 to 30 years experience each, while office personnel hold advanced degrees from the University of Montana. In addition, Galle Plumbing is a union contractor, with the ability to utilize qualified union workers at any time.

Galle Plumbing employees understand that safety begins and ends with us. All operations revolve around the standards of safety, quality, and value performances. We strive to provide an incident-free, injury-free environment for our employees, owners, subcontractors, and any other person who is on a Galle Plumbing jobsite. Safety is an essential component during the planning, development, and execution stages of every project. 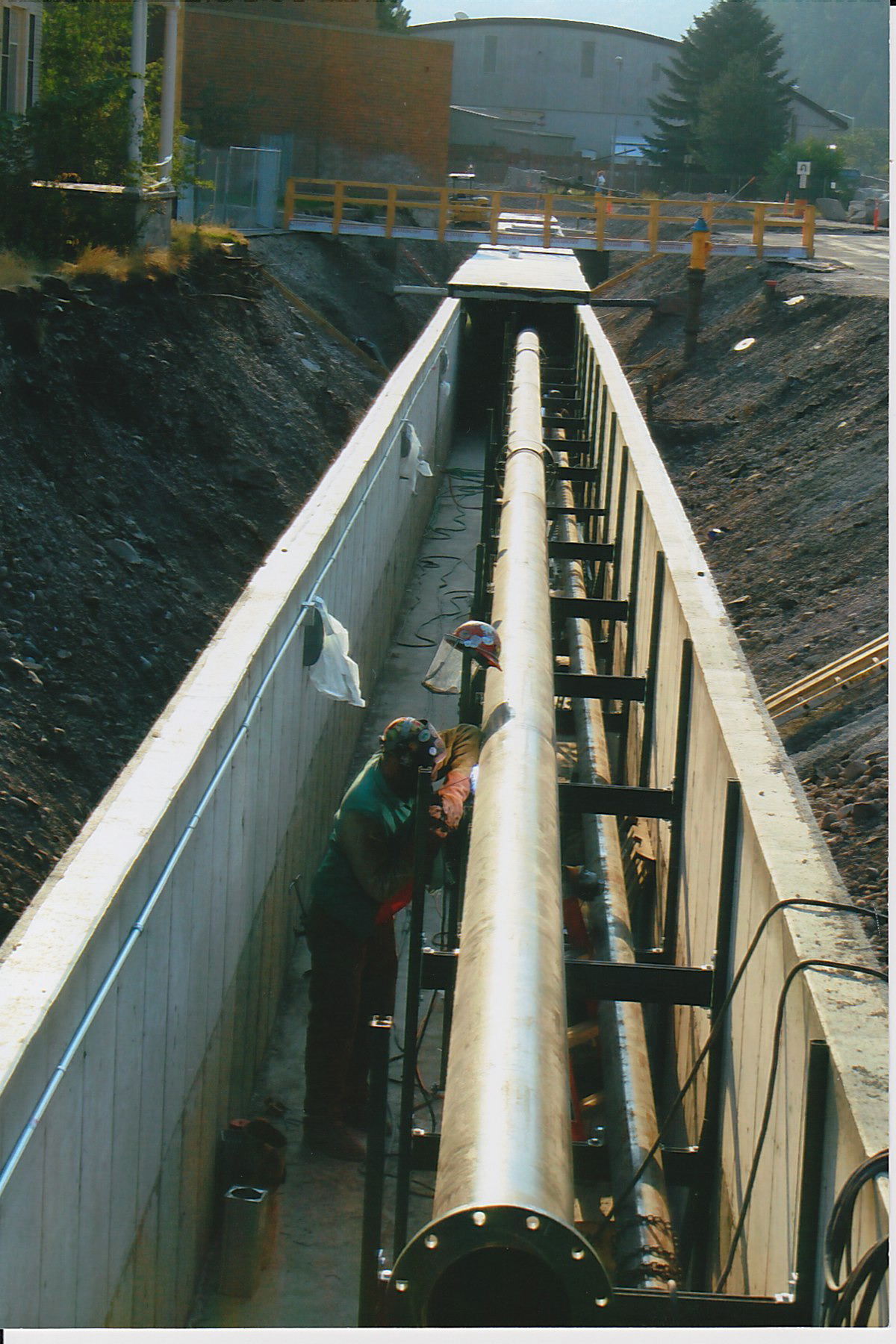